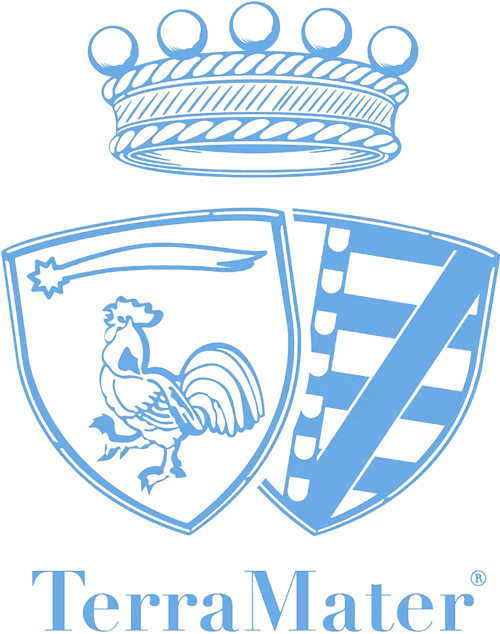 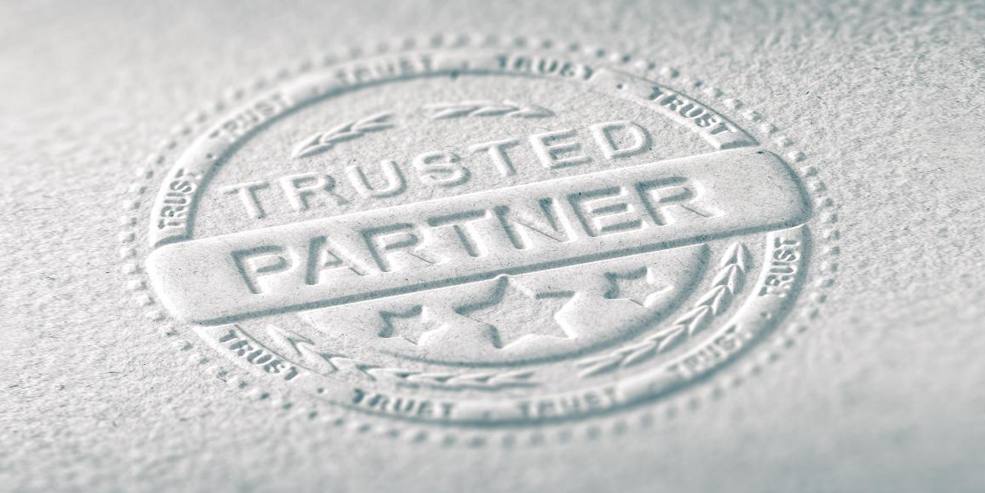 Italtrim was founded in New York City in 1996 and moved to Hong Kong in 2001. It conceives, designs and produces luxury packaging and fashion accessories. Italtrim (www.italtrim.com) also has a division specialized in premium gifts. The company has then developed the hospitality supplies division in the last few years with great success. At Italtrim we take great pride in our quality, efficiency and reliability.
‍
Our emphasis on quality is reflected by the standard of efficiency and efficacy to which our team operates. Our team provides in depth research into the best raw materials for each client’s demands and skilful product design to suit any request. We look to accommodate our client’s requests whilst excelling in our services.

Our factory in China complies with the Code of Conduct requested by major clients, as well as the International Labour Standard set by the International Labour Organisation and hope our clients share our same values and concerns. At Italtrim we are able to offer both high volume and low volume productions without requiring clients to order in large quantities from the start. 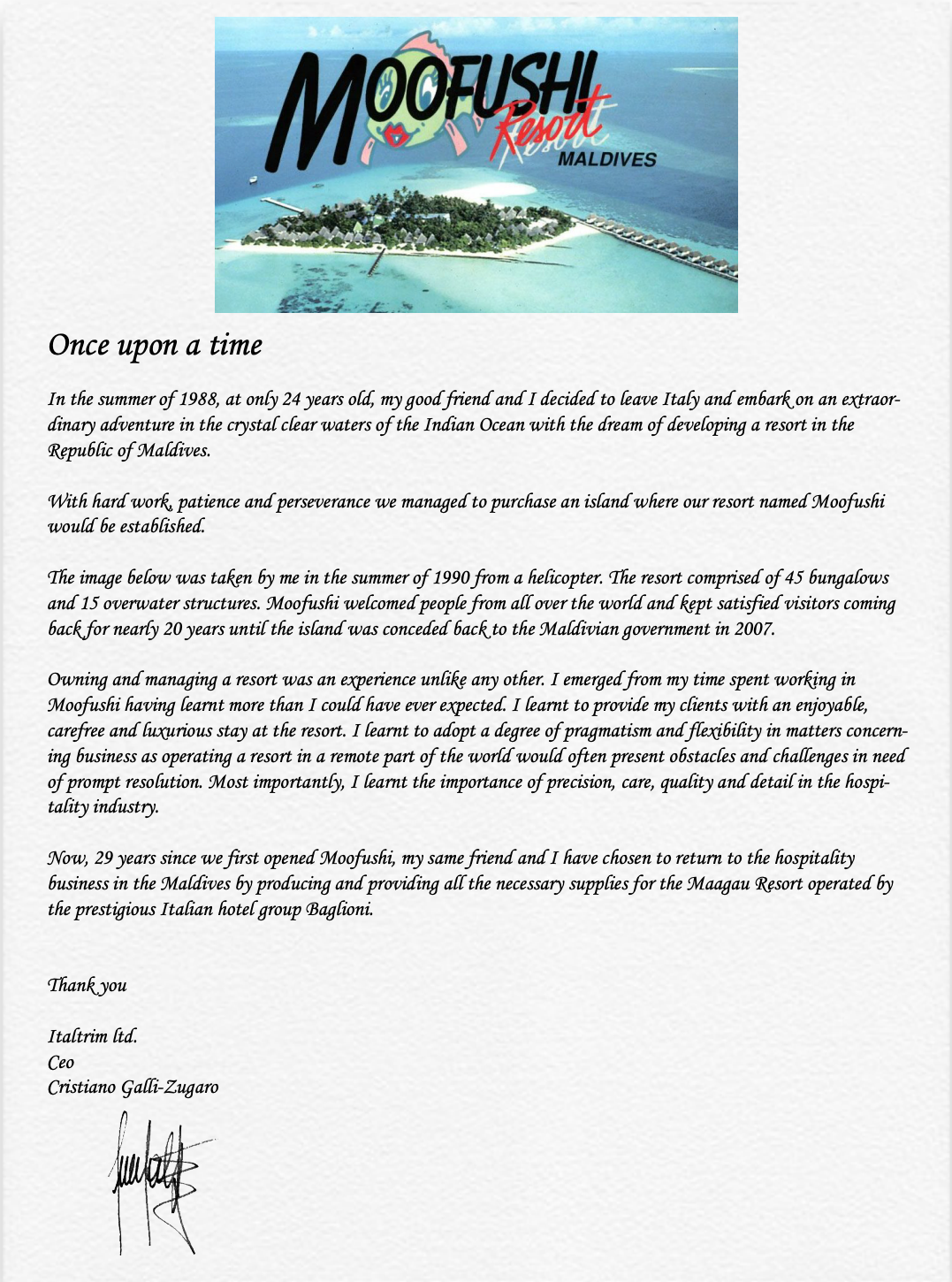 I chose TerraMater as the name for my courtesy line and products for hotels and resorts as a tribute to the fairy tale locations in Italy along with their atmosphere, flavours and customs. The unrivalled beauty found within Taormina, Capri and Portofino recalls fond memories of my Grandmother Fabiola, the person whom I chose to dedicate this line to as memories of her smile, warmth and kindness still linger in my mind. 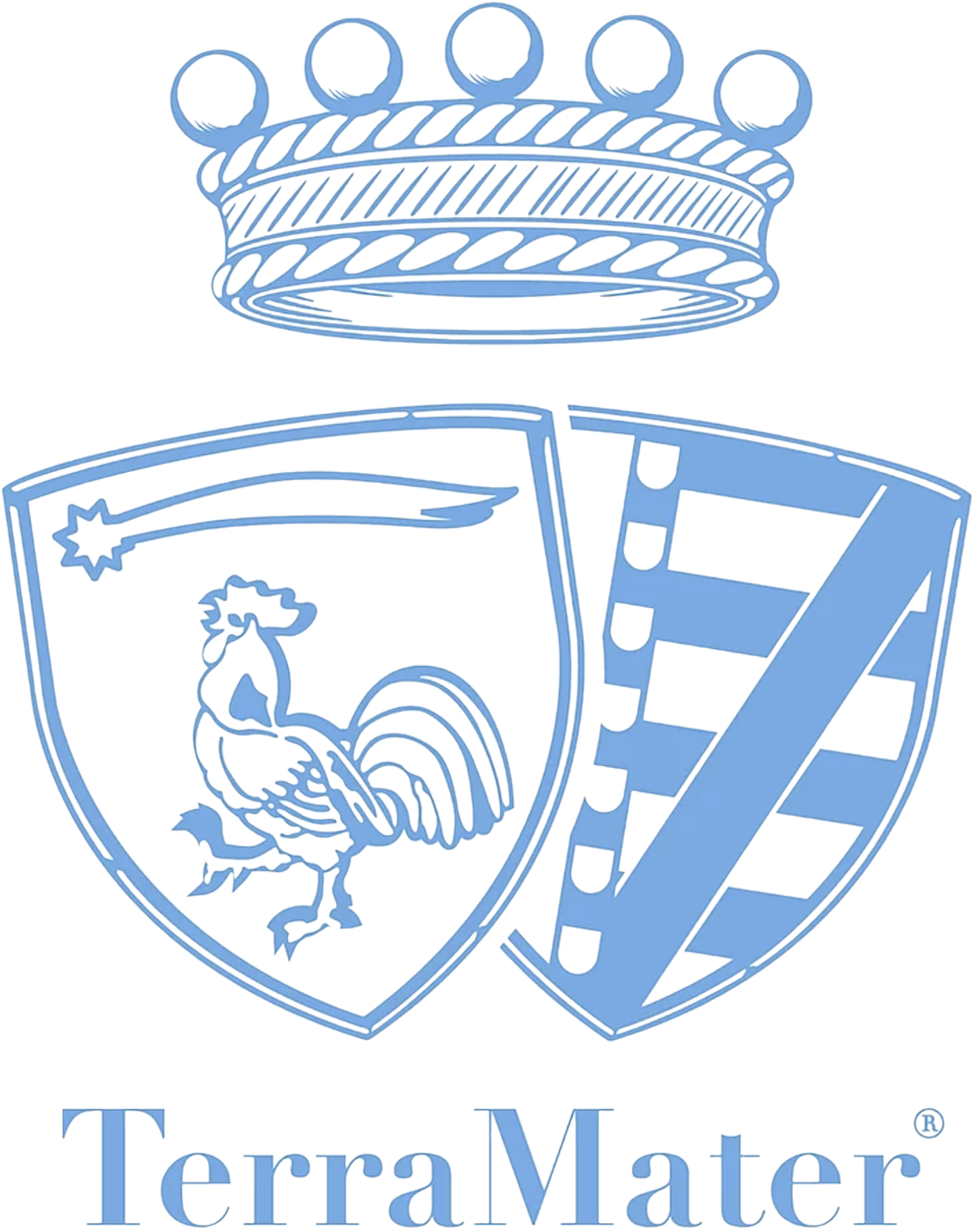 In 1922 Baron Enzo Galli-Zugaro married Princess Fabiola Massimo. The crest in the foreground belongs to the Galli-Zugaro family while the crest in the background represents the Massimo family. I chose to display my family's heraldic crests as part of the logo to serve as a reminder for myself and those close to me of who we are and where we come from. I wanted to create a memory which I hope will live on for a long time, tied to our roots and the places we have lived.

In 1928 she had the honour of becoming Godmother to her cousin Dona Fabiola de Mora y Aragon, whom in 1960 became the Queen of Belgium and wife to S.M. King Baudouin. There are many stories about my Grandmother's life, some which I have heard first hand from her directly throughout my childhood. 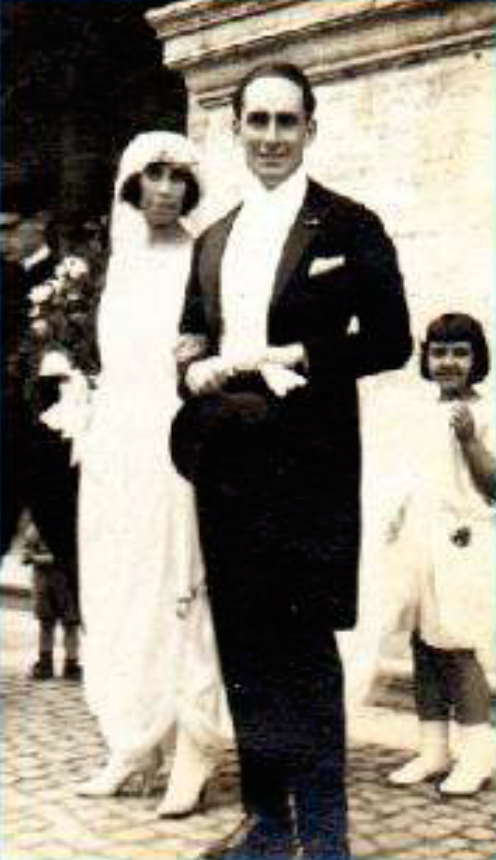 In 1997 my wife and I took a trip to France where we explored castles in the Loire region. We happened to come across the Chambord castle, a hunting residence belonging to the French monarchs, where a tapestry at the entrance caught my eye.

A few months after my trip to France I received a phone call whilst living in New York from a French journalist asking for the legal rights to publish an article concerning the heart of the Dauphin of France and asking if we have given our permission to celebrate the Dauphin's funeral with state honours in Paris. I was completely baffled as to why a French journalist would be calling me for matters concerning the lost heart of the Dauphin. She proceeded to explain the heart, dating back to the late 1700's was found inside a little wooden box to which a label was attached with my Grandmother's name written in her own writing. I was told the box contained a heart the size of a nightingale which belonged to my Grandmother who guarded it protectively in a family castle in Austria. The heart was passed down from her mother who received it from her Grandmother Princess Margherita, wife of Charles VII of Bourbon. I then remembered a story my Father told me about a castle sieged by the Red Army in 1945. Frohsdorf castle, situated on the outskirts of Vienna, belonged to our family and served as my Grandmother's home before the war. To this day, our cousin lives in the stables which have been transformed into a home and the castle has since been transformed into a national Austrian museum. 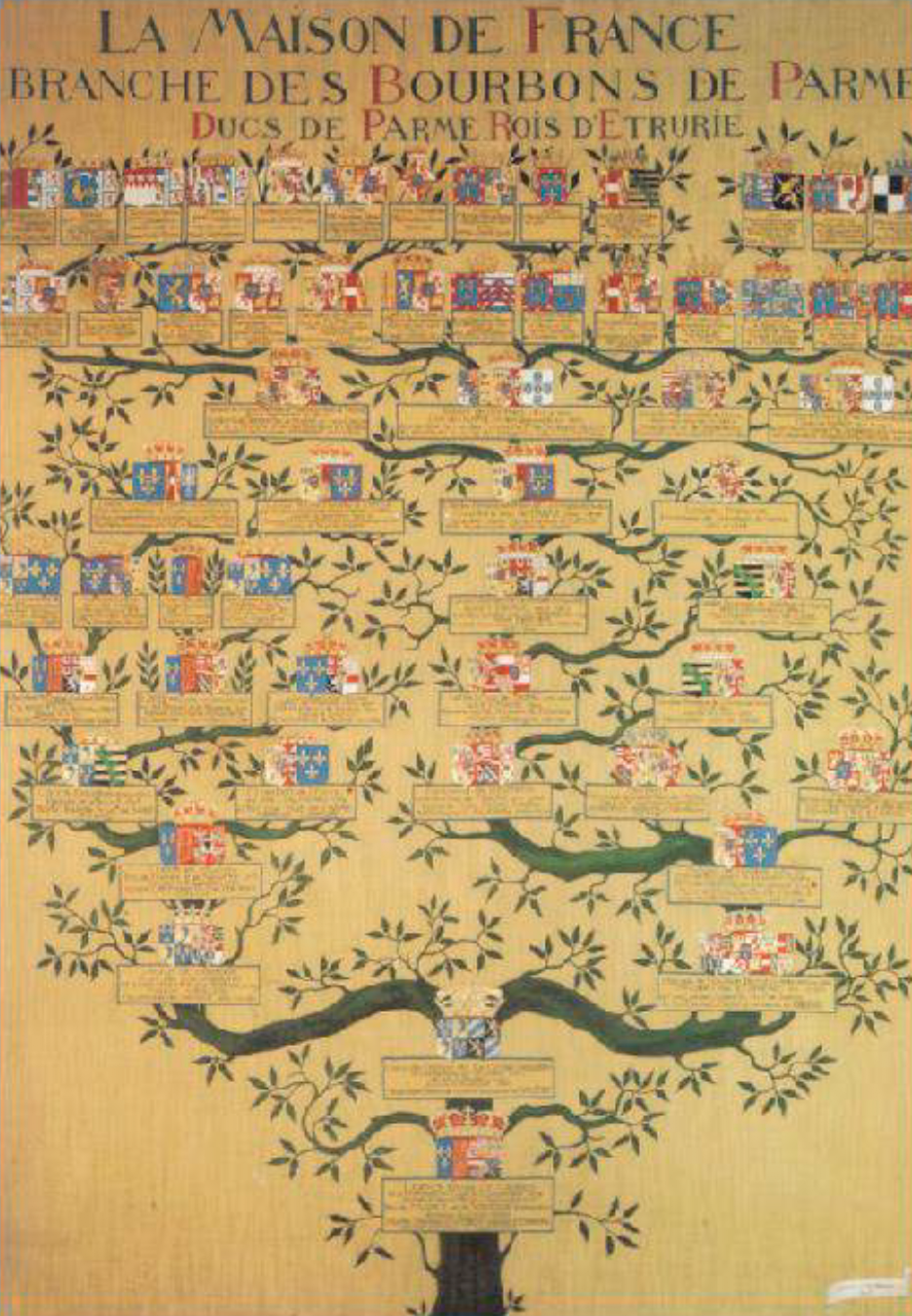 In the picture my great-great-Grandfather Charles VII of Spain and at the same time Charles XI of France and Navarra. To this day, our cousin lives in the stables which have been transformed into a home and the castle has since been transformed into a national Austrian museum. My Grandmother Fabiola and her sisters were forced to abandon the castle in 1945, leaving behind precious valuables such as the box containing the Dauphin's heart. The heart was remained lost and forgotten until scientific studies conducted 52 years later in Paris confirmed it belonged to the last Dauphin of France, son of Louis XVI AND Marie Antoinette both decapitated in 1789. Following his Father's death, the little prince was imprisoned but passed away at a young age. His heart was taken from his body and passed down the Bourbon family until reaching my Grandmother. 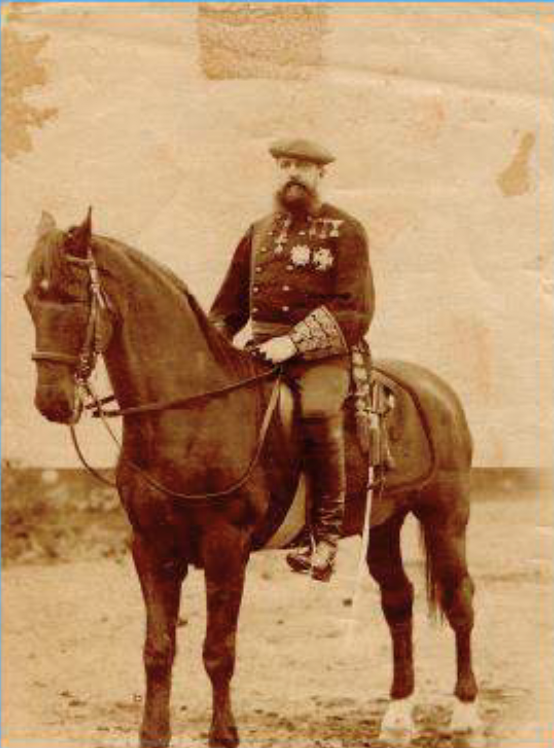 In this image you can see my Grandmother (first woman from left) and the Queen of Italy H.M. Maria Jose' of Belgium. The first man on the right is my great Grandfather the Prince Fabrizio Massimo. My Grandfather Baron Galli-Zugaro has always been a put together man,  he was a elegant and stern military man who was extremely loyal to the Italian royal family. He was a 'Cavaliere di Corte' for S.M Queen Elena, wife of King Vittorio Emanuele III of Savoy and consequently, the personal advisor to Umberto II. He spent prolonged periods of time at Villa Italia in Cascais, Portugal - the chosen location for the exiled King. Umberto Il is Godfather to my Father and witnessed  my uncle's wedding in 1968. To most people, stories from the past have lost their value over time. Creating this line of products provided me with a purpose to remember and celebrate my roots and family. 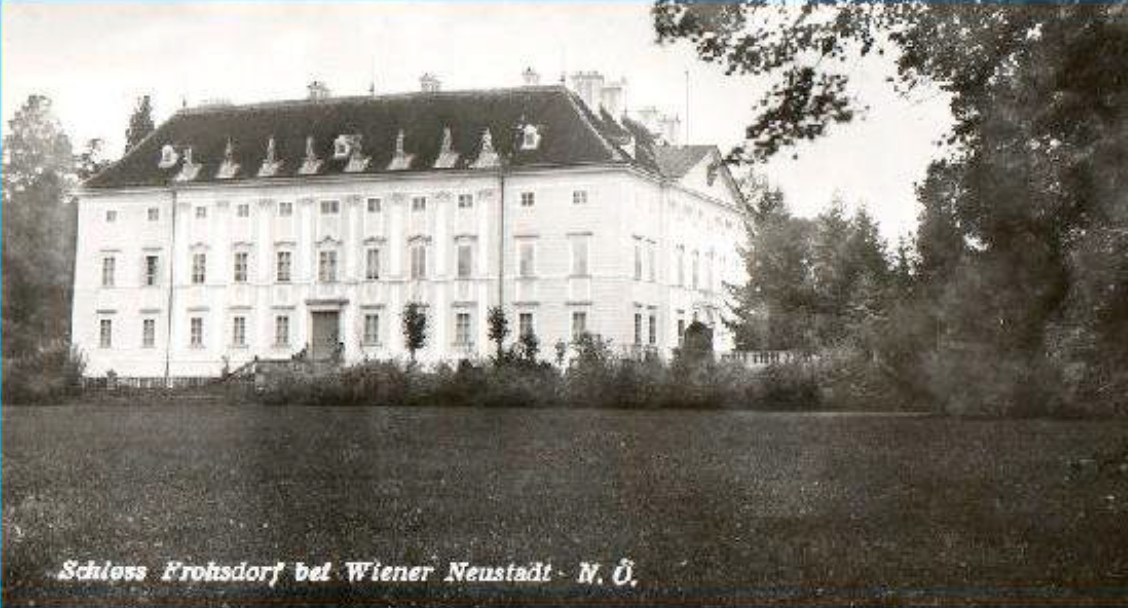 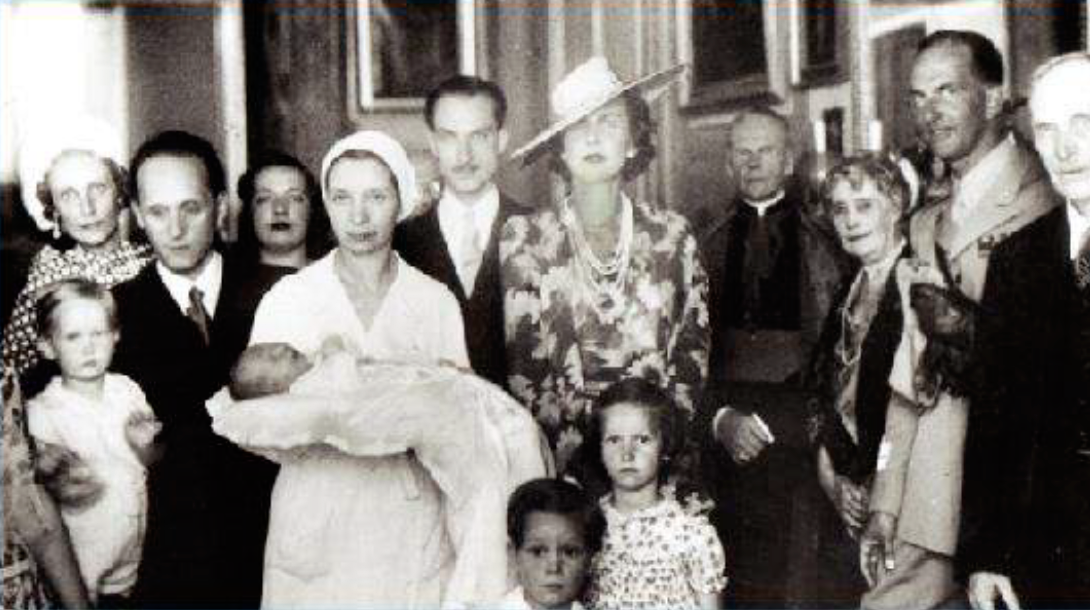 BEING ETHICAL IS OUR PRINCIPLE.

We incorporate sustainability into our value, minimizing the environmental impact throughout the production. We are proud that Italtrim has obtained the following qualifications to signify our commitment. 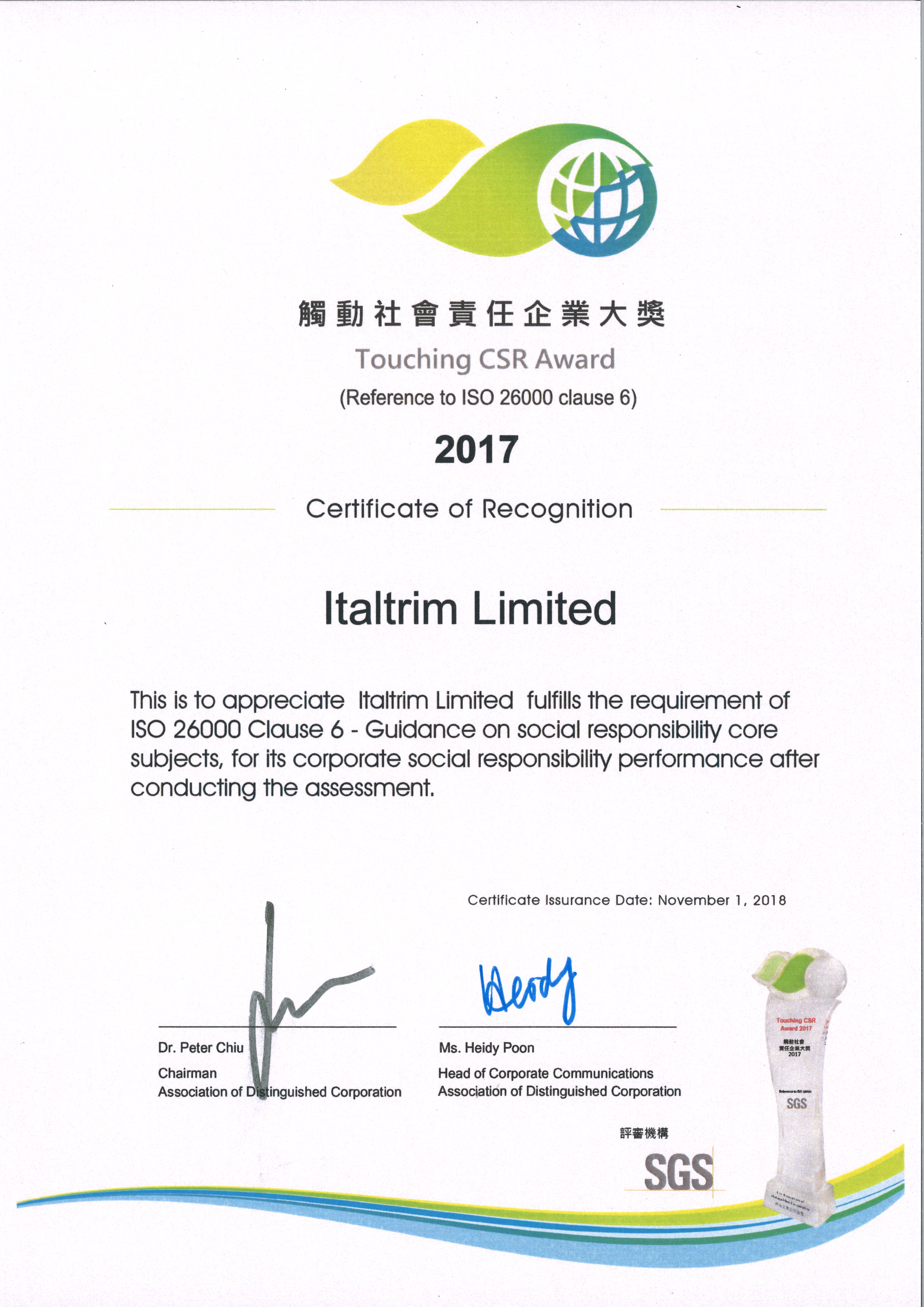 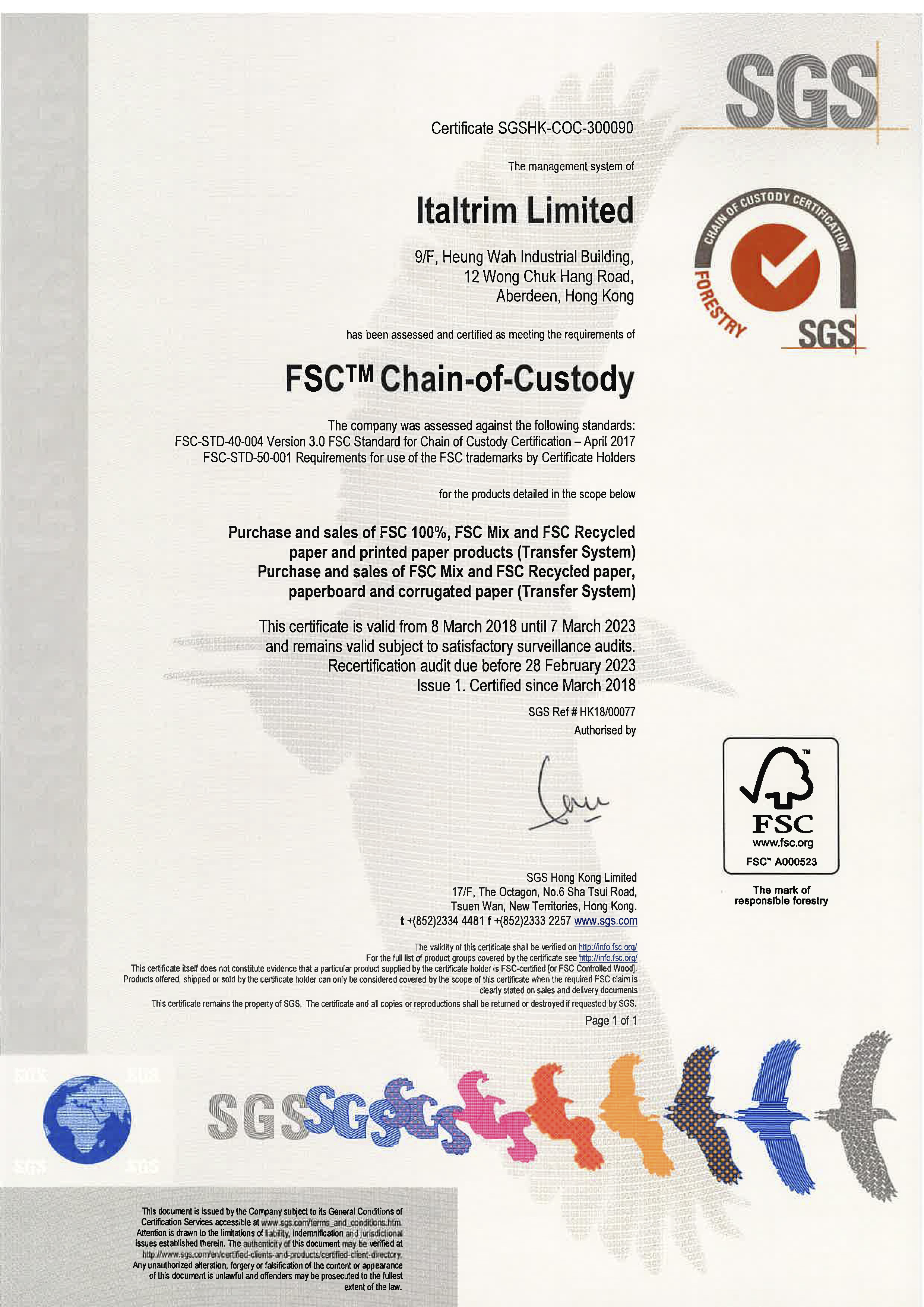 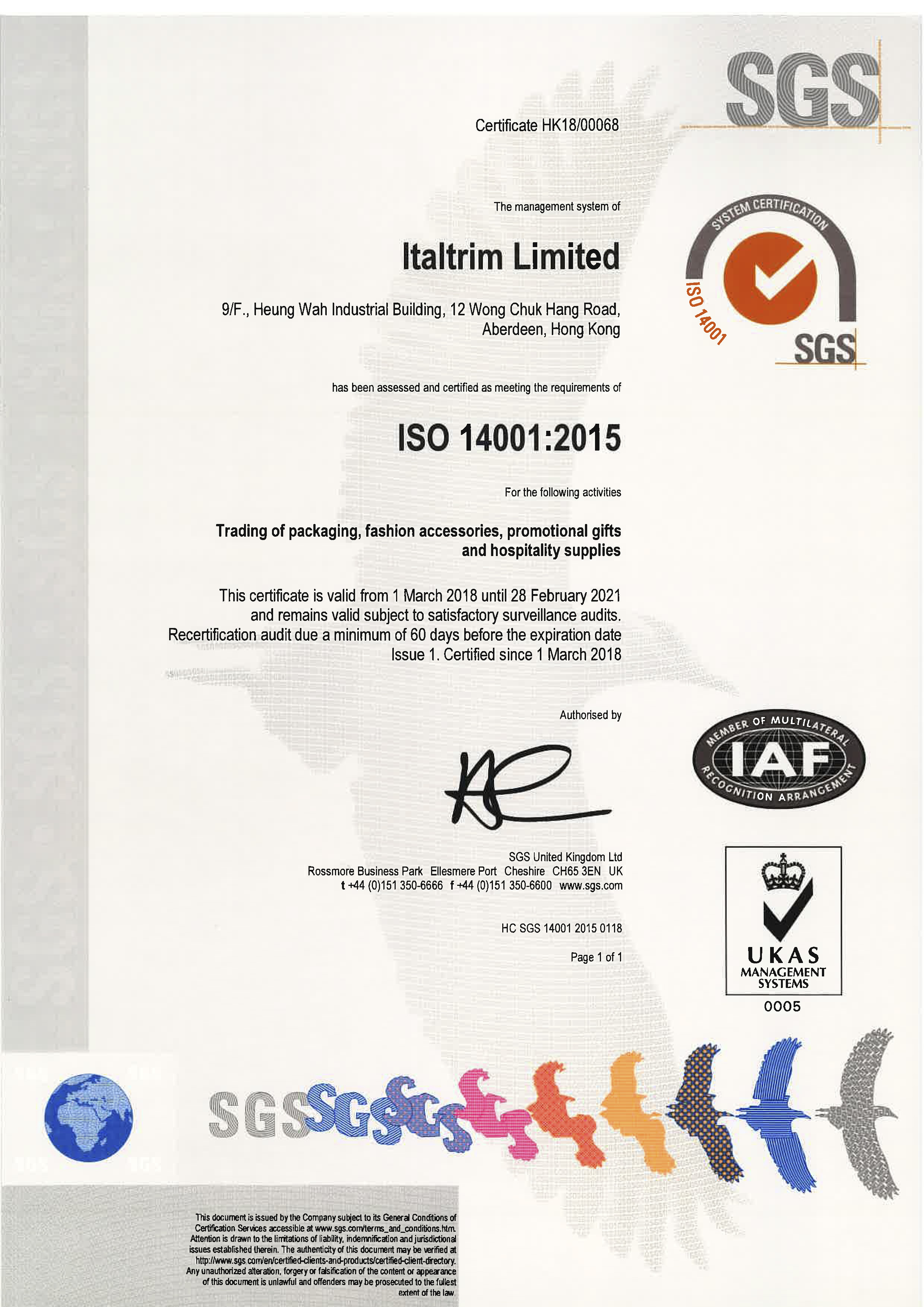 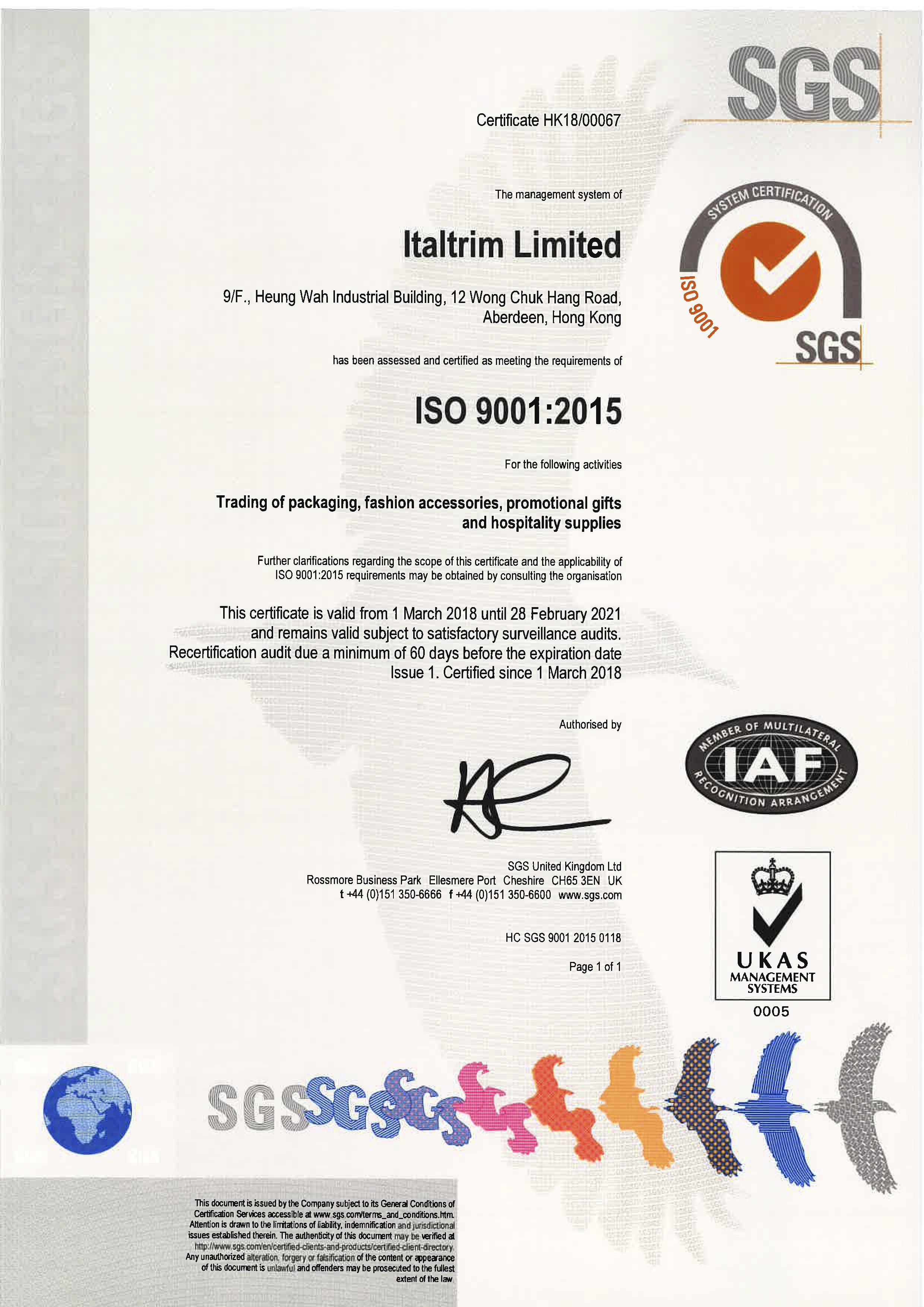 We believe production should be done without harming the environment. We now boast four distinct certifications which have been obtained through an integrated Management System. We are proud to say that Italtrim has successfully completed the ISO 9001:2015,  ISO 14001:2015, ISO 26000 and is certified according to the Forest Stewardship Council™ standards (FSC™). Being a qualified partner of our clients is very important, it’s a commitment that drives our company forward into a bright and sustainable future. 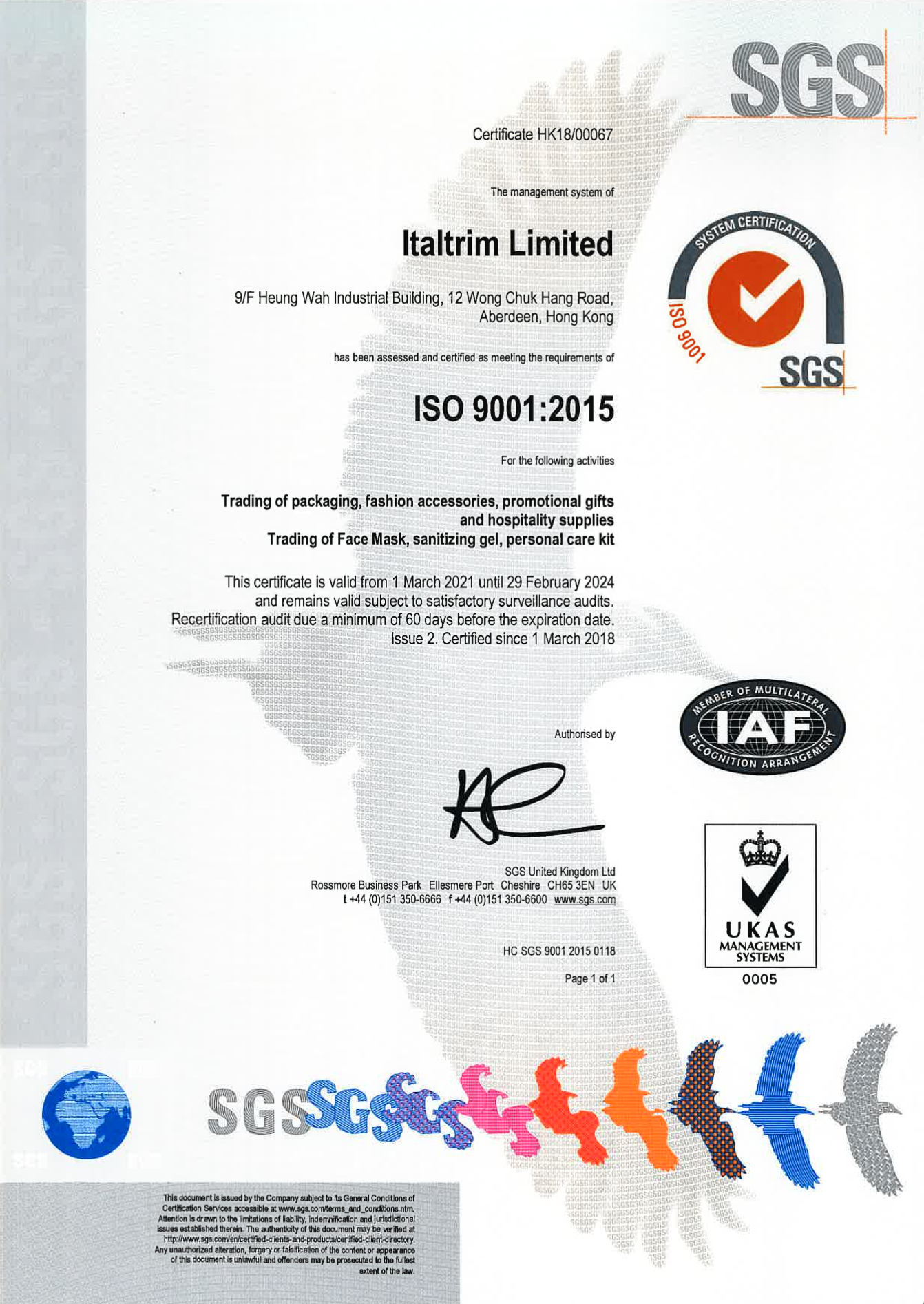 Assures our clients we are working to fulfil all requirements to the highest possible standard by selecting only the best materials and by working alongside our trusted partners. 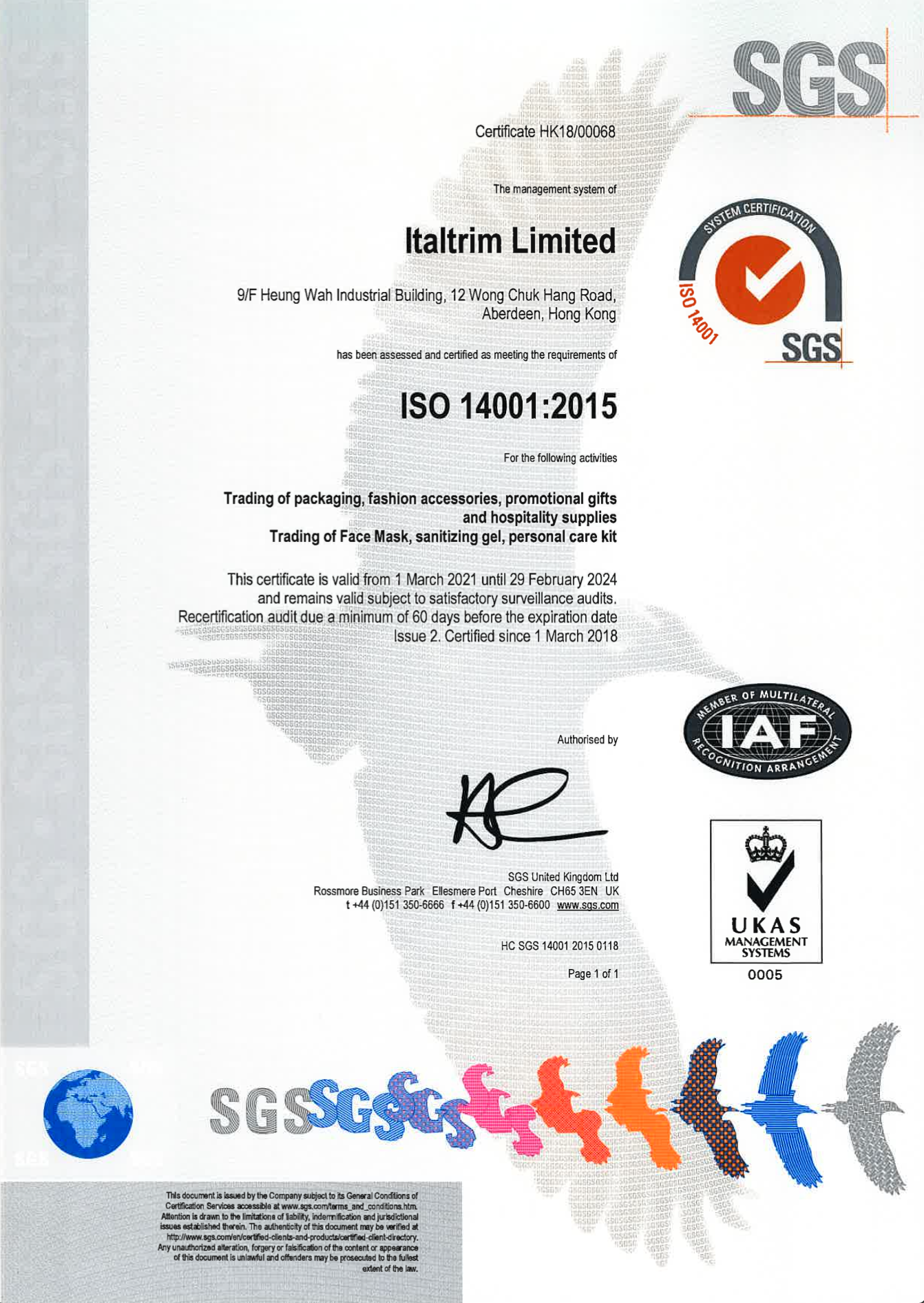 Recognises the steps Italtrim takes to minimise and eliminate any harmful environmental impact or damage during the process of production. 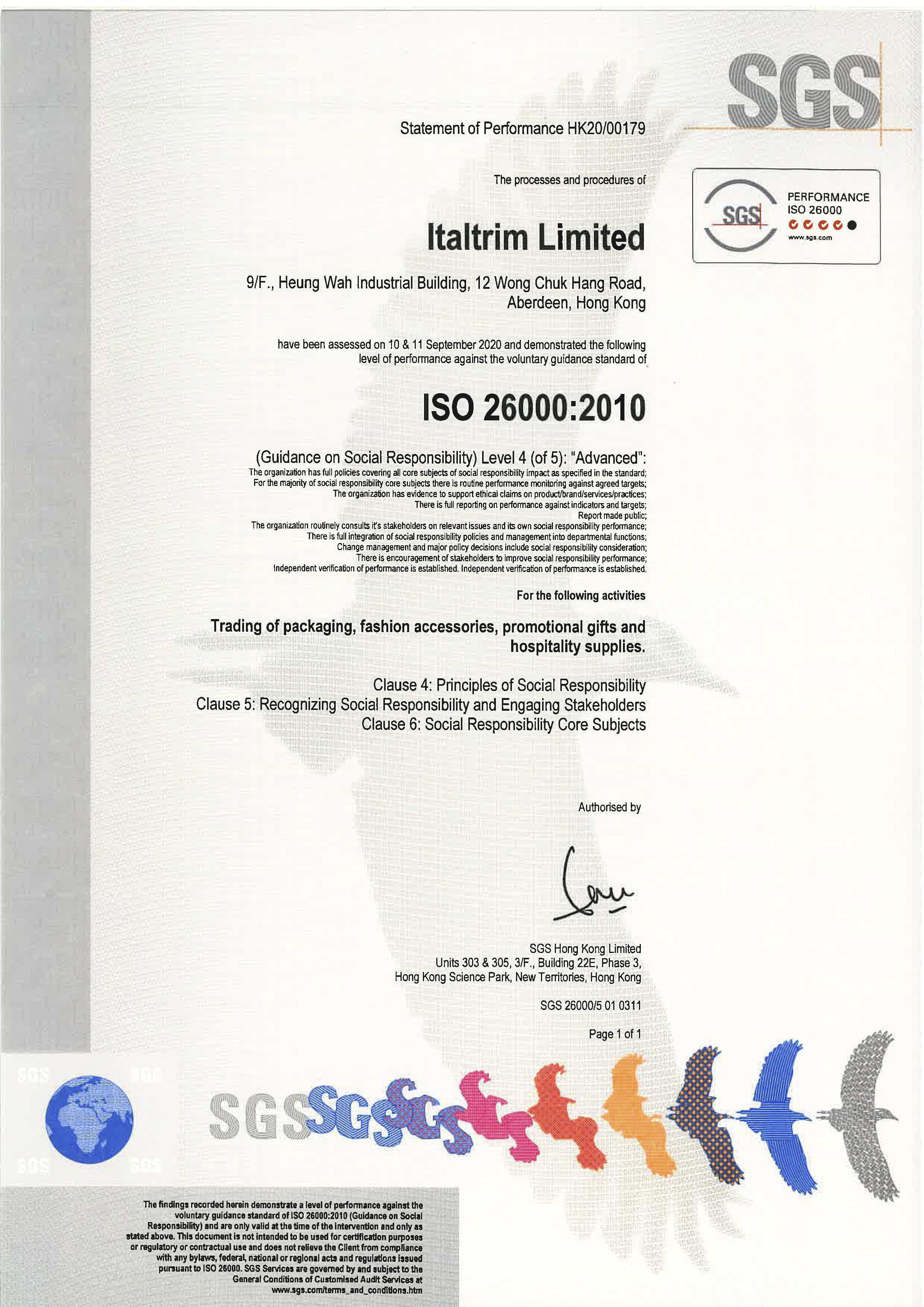 For Italtrim the respect for society and environment is a critical success factor! We chose to be certified ISO 26000 as a way of assessing our organization’s commitment to sustainability. To obtain this certification we had to successfully commit to: accountability, transparency, ethical behavior, respect for stakeholder interests, fair operating practices, community involvement and development and respect for human rights.

Serves as a guarantee to all clients we are utilising wood and paper originating from sustainable and renewable sources. Clients are able to double check our sources at any time by using our FSC™ code C140197 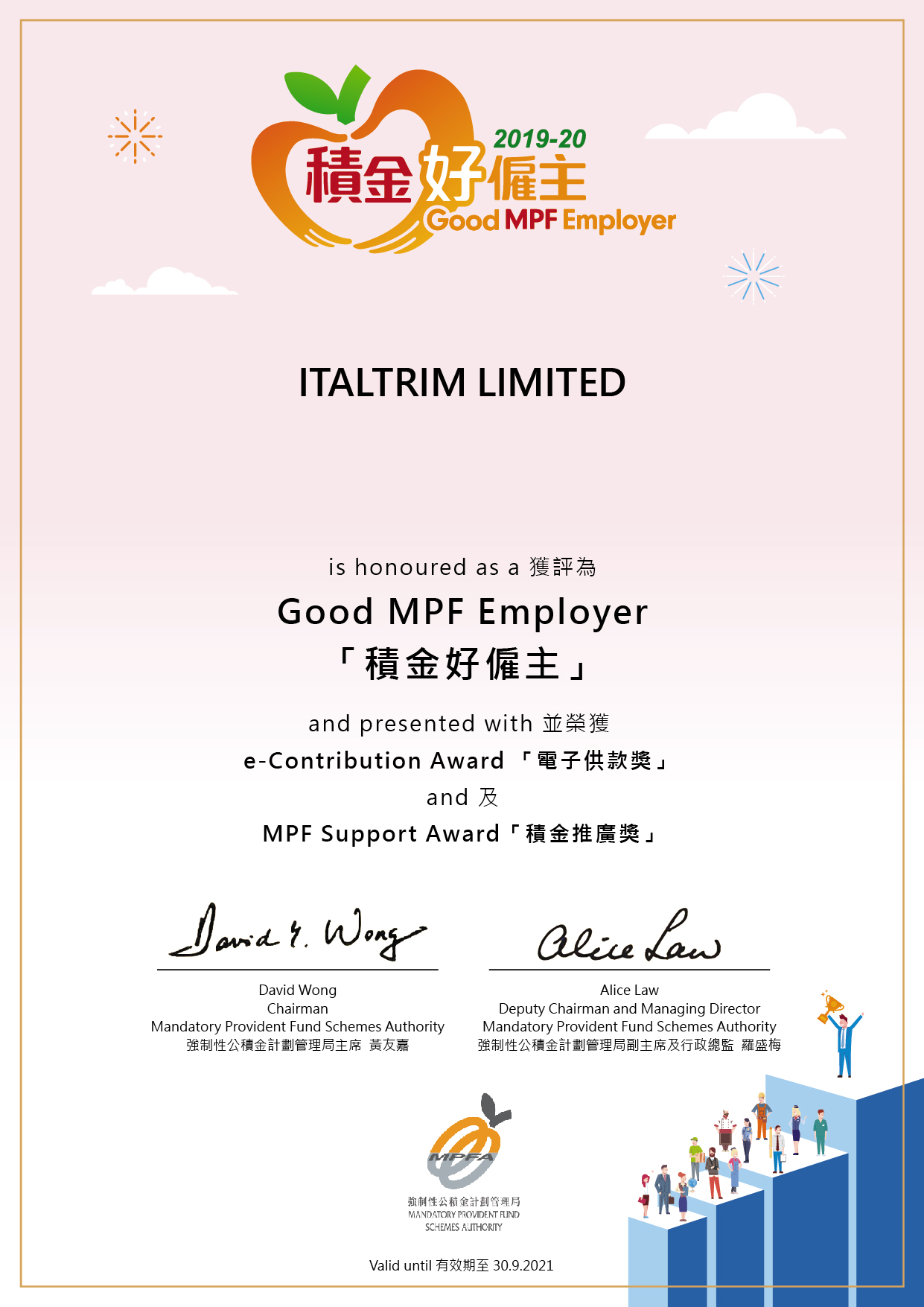 This award recognizes Italtrim is exemplary in enhancing the retirement benefits of its employees.
Our company is fully compliant with Hong Kong MPF legislation to ensure that the interests of our employees are always well protected.